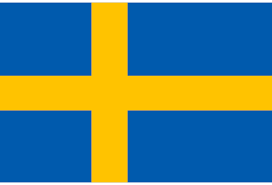 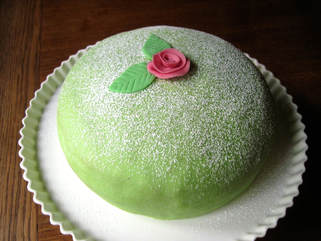 This is a traditional Sweden cake called Prinsesstårta or Princess Cake. It is made of spongecake layers, pastry cream, and a thick-doomed layer of whipped cream. This is topped with marzipan, giving the cake a smooth round top. The final touch is some powdered suagar on top and some extras like edible flowers. The person who first created Princess Cake is Jenny Akerstrom. 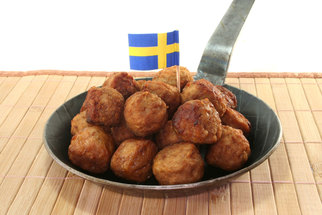 These are Swedish Meatballs. The ingredients to make this are ground beef, parsley, panko, allspice, nutmeg, onion, garlic powder, pepper, salt and eggs. You can also add this sauce to the Swedish Meatballs which you would need beefstock, heavycream, flour, soy sauce, blackpepper and rosemary. Then you would mix it for about ten minutes. Then put the sauce on your meatballs and you have it. Swedish meatballs. 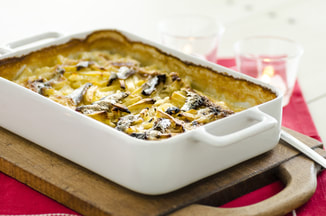 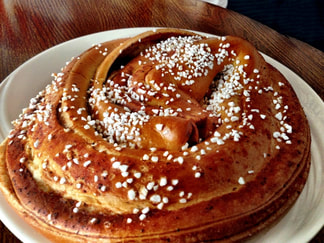 This is a Sweden Cinnamon bun. They are a classic dish at the Swedish Coffee Party. Cinnamon Buns actually originated from Sweden. These cinnamon buns are called kanelbulle but we call them Cinnamon buns. Also on October 4 has recently become kanebullens day. They usually put stuff on there cinnamon buns like pearl sugar and cinnamon.
​